Stepped hulls are those hulls that have either a transversal or longitudinal break on the hull bottom called steps, which are designed to reduce the amount of hull surface which is in contact with water.

When a normal hull runs on water, most of the underwater area is in contact with the water which creates drag forces. Stepped hulls reduce the total area that is being wetted thereby reducing the drag forces.

The lower the hull resistance in contact with water, the lower the resistance which corresponds to the need for a lesser horsepower engine and better fuel economy.

A lot of boat builders and designers have been changing from the conventional hull design to stepped hulls as it can be observed that top speeds and fuel economy increase from 10-15% for stepped hulls when compared to non-stepped hulls. Mostly it can now be seen in most of the center consoles which took them from the normal speed category of 30-40 knots to 60-80 knots making them really high-performance boats.

The history of the stepped hulls can be dated back to the early 1870s. The whole concept of the stepped hull was introduced by Rev. Ramus. The concept has been around for more than 100 years but it started being practiced in the industry in the last fifteen years.

So, like many innovations, this idea is also not new and at present steps can be found on different vessels with varying dimensions.

Design And Function Of Stepped Hulls

Stepped hulls are mainly implemented on planing hulls. Planing hulls normally attain hydrodynamic lift forces with the help of specific trim angles. It can be noted that the maximum pressure/lift forces acting from water on the hull surface is aft wards of the leading edge and this pressure decreases further aft which constitutes the drag forces.

How efficiently a hull performs is directly related to the aspect ratio of the vessel, which is the ratio between the hull length and beams. The most efficient vessel will be that which is wide but short.

If we are to design a non-stepped hull our primary aim will be to determine an angle of attack for a given center of gravity. Also, to optimize the attack angle we can modify parameters such as deadrise, angle of chine, and so on.

There has always been a misconception regarding how the steps on a hull work. Most people think that air is being introduced to the hull bottom which forms bubbles that reduces drag forces and makes the hull move faster.

Not only this concept is wrong but it only decreases the hull performance as the flow of water changes and becomes what’s called a “two-phase” which adds up to the drag forces acting on the hull.

The steps are designed such that there are openings on the hull sides that create air pockets that generate a change in pressure thereby generating lift forces. The hull is what lifts on the water and not the air bubbles.

Step design is a complex process where proper engineering is required to meet all the right angles. A stepped design is usually beneficial for a single planning velocity as the steps work most optimally at a certain angle of attack with a corresponding dynamic center of gravity. So, step design is limited to a certain speed and not to a range of speeds.

The steps can be designed either by running transversely across the beam of the hull from chine to chine or they can be V-shaped when viewed from the bottom, with the vertex facing either forward or backward. Smaller vessels usually have one step whereas larger vessels have multiple steps as the longer the vessel the more the wetted surface.

From design to reality, utmost care should be given to the implementation of step design as a minute change in angle can affect the overall performance of the vessel which can have more Susceptibility towards instabilities such as proposing, than merits. Nowadays most boatbuilders use CNC tooling for their hull preparation so as to get the most accurate results from the design to reality.

Similarly, weight distribution plays a major role in determining the performance of a stepped hull. If the designed weight distribution which relates to the center of gravity, of a certain hull is altered the hull won’t be performing as designed and can have more disadvantages than advantages.

Now when a vessel turns, the underwater wetted surface of the hull also changes which in turn changes the underwater area and also the center about which the pressure acts. Now, this shift in the center of pressure it affects the dynamic center of gravity which can result in instabilities such as step tripping or the hook effect.

Pros And Cons Of Stepped Hulls

A properly designed stepped hull can have many advantages over non-stepped hulls and if not well designed can degrade the performance numbers from the current scenario, let us look into the pros and cons of a stepped hull.

The pros of stepped hulls are:

The cons of stepped hulls are:

Do More Steps Mean By Boat Will Perform Better?

This question arises in all our minds about whether more steps relate to a better performing hull. But it should be noted that adding more steps comes with additional challenges. Let us see how

The design of steps of the stepped hull is a complex process that requires proper engineering and simulations to be done before being implemented on a vessel such that they function as designed. If done right it offers many advantages in terms of performance and fuel efficiency.

Those boats which we see nowadays with step, which doesn’t perform as intended is mainly due to the reason that they were not designed and engineered properly. 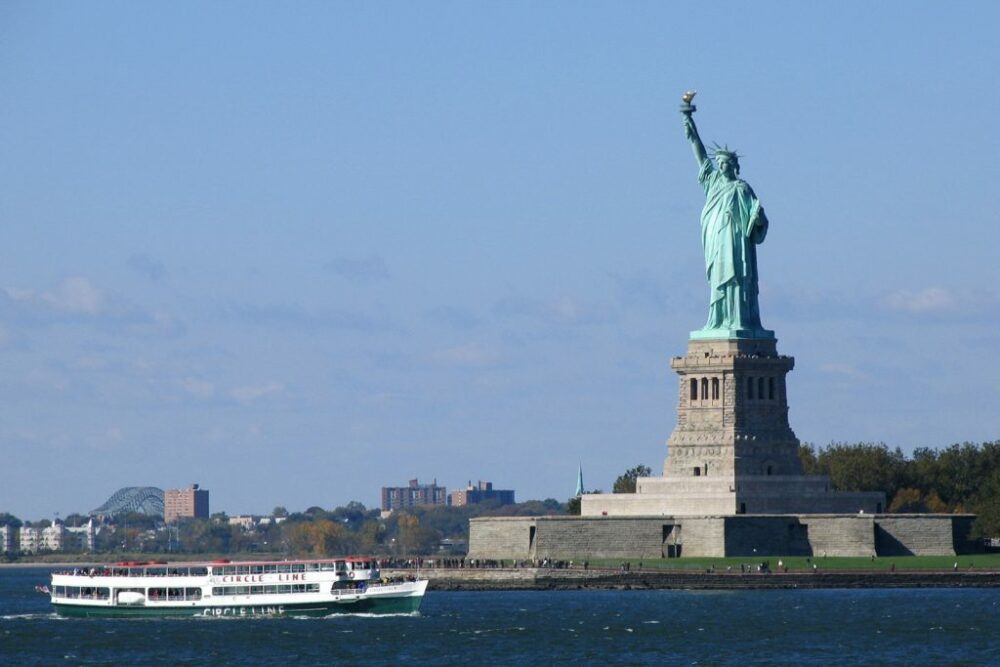 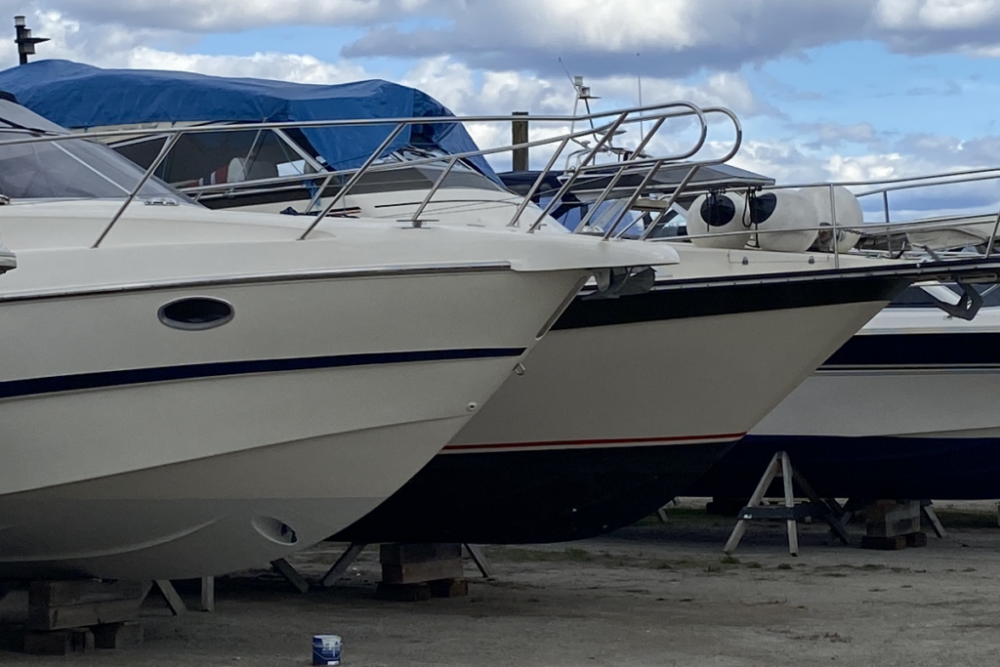