Pilots, police officers, military officials, and maritime officers communicate through radio and phone calls. The recipients need to receive the exact information, but sometimes it isn’t easy. In poor networks or obstruction from background noise, people use spellings of different words to ensure they pass accurate information.

The NATO phonetic alphabet is a specific set of words representing each of the 26 letters of the alphabet. Different bodies led by the North Atlantic Treaty Organization (NATO) and the International Civil Aviation Organization (ICAO) selected the 26 code words and compiled them.

The popular phonetic alphabet came to the surface in 1956 and is currently adopted by different professional bodies to make communication more effective. It helps information recipients avoid spelling mistakes that may otherwise lead to great damage, especially in the medical and military fields.

In this post, we have compiled the code words used in NATO phonetics, how to learn them and why it is widely used. Read on and find out more.

Codes Used in the NATO and Their Phonics

The words chosen to represent the 26 letters of the alphabet are common and distinct. Many users are conversant with the words as they denote names and objects, we use daily. They are also easy to pronounce. People from different dialects can use the NATO phonics for spellings without distorting information.

Do Natural Numbers Have Phonics?

Like letters of the alphabet, natural numbers were assigned phonics, as highlighted below.

The NATO phonetics in the alphabet and other phonetics are inappropriately called phonetics since they do not function like actual phonetics used in transcription.

How To Use the NATO Phonetic Alphabet

NATO phonetic alphabet users spell out words and numbers using the phonics for each letter. Suppose you are on a phone call with a person whose accent is heavy. While conversing, if you miss getting the word ‘premier’, its spelling will be P as in PAH-PAH, R as in ROH-ME-OH, E as in ECKO, M as in MIKE, I as in IN-DEE-AH, E as in ECKO and R as in ROH-ME-OH.

How to Learn the NATO Alphabet

Learning the NATO alphabet is as simple as learning the lyrics of your favorite song or internalizing a poem. We have different ways of memorizing ideas and names, and the easiest for you is the most applicable.

A proven common way of learning the alphabet is by grouping. Here, you split the alphabet letters into groups, say five or six, and memorize one group before moving to the next.

It is easier to say “Alfa, Bravo, Charlie, Delta, Echo, and Foxtrot” in one sentence. After you internalize this, you move to the next six letters.

You may find it challenging initially, but after continued usage, it becomes engraved in your subconscious mind.

Why is the NATO Phonetic Alphabet Important?

This popular alphabet plays a crucial role in communication between people in the military, the medical field, and the police. People from different languages like English, French, and German can pass crucial information accurately using the NATO alphabet.

In the corporate world, business owners communicate with clients from different parts of the world. The NATO phonetic alphabet is crucial in passing information, especially those with heavy accents.

Who Should Learn the NATO Alphabet?

Learning the NATO alphabet is beneficial to everyone. If you plan to join the military, police, medical field, or Forensic science, learning these phonetics will help you understand the different jargon used in these fields. Movie enthusiasts can also learn phonetics to help them understand and follow action movies.

It also improves our pronunciation, especially in terms used by different professionals.

The NATO phonetic was compiled by agencies from many countries and accommodated different languages. Unlike other phonetic alphabets, which cater to a specific language, the NATO alphabet helps people from different backgrounds communicate effectively.

The NATO phonetic alphabet is one of the easiest to use but very important. Pilots can communicate effectively with their crew from different backgrounds, and medical practitioners can give accurate information and descriptions after diagnosis.

Most businesses are operating globally, with customers and clients from different dialects and the NATO alphabet comes in handy to affect their communication.

If you have not learned this crucial phonetic alphabet, it is never too late to learn. Start today and boost your communication efficiency. 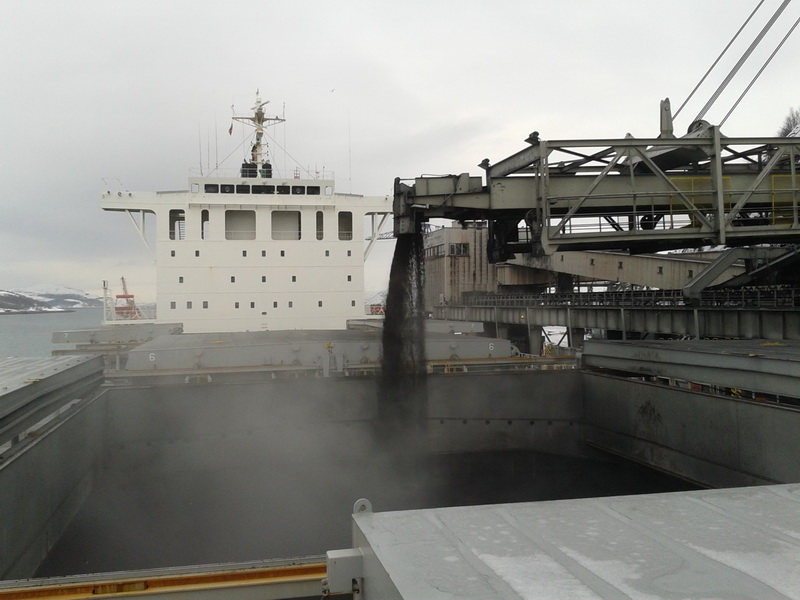 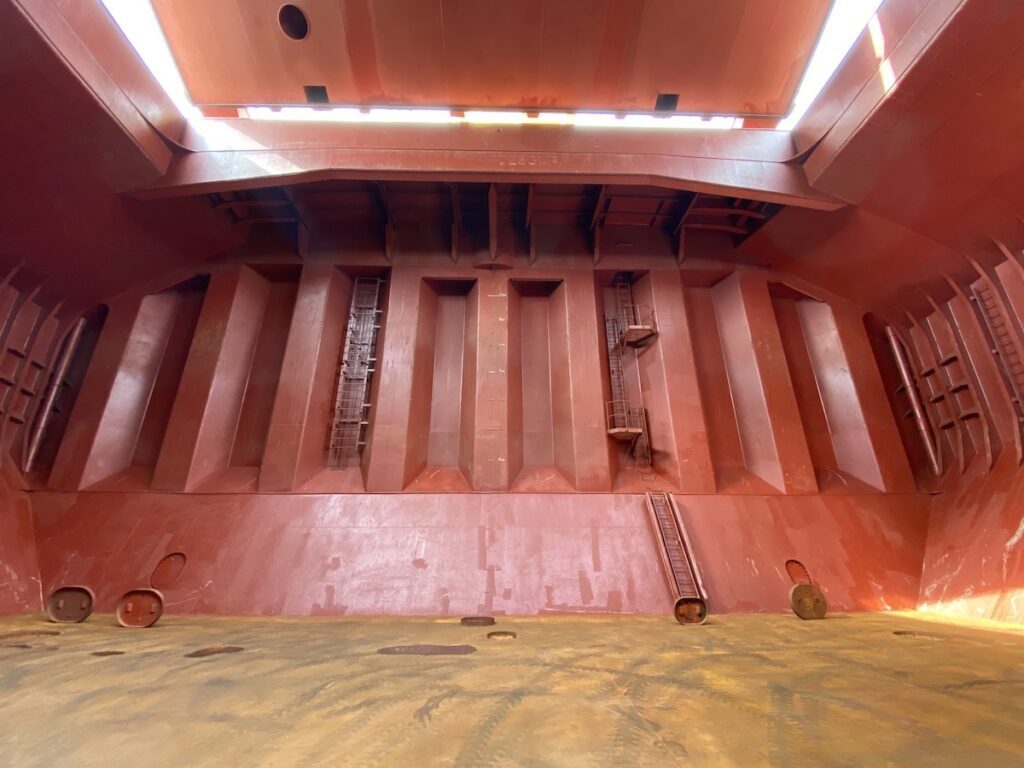